Both Sides Of The Blade 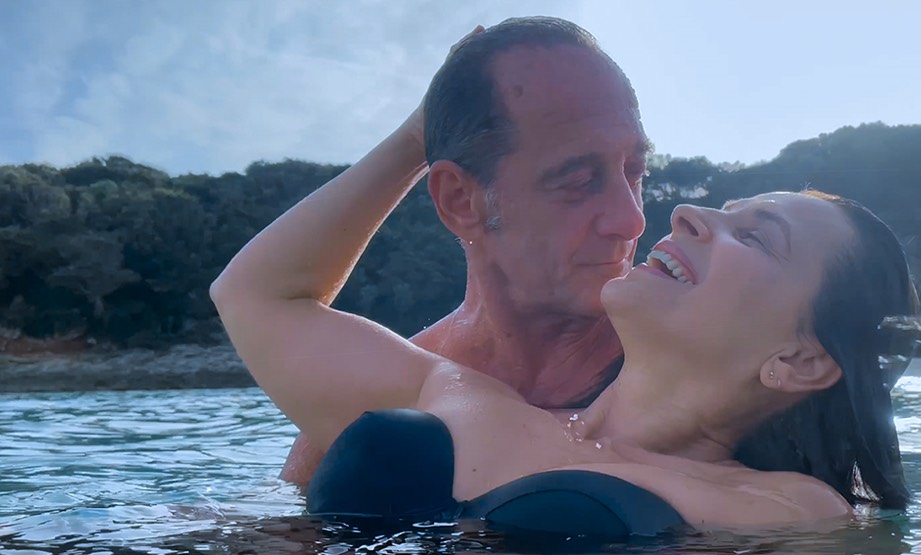 Both Sides Of The Blade

Sara (Binoche) and Jean (Lindon) have been together for ten years. Happy in their relationship, the couple first met when Sara was living with François (Colin), Jean’s best friend. Now, years after she last saw him, Sara catches a glimpse of François on the street. He doesn’t see her, but shortly after the encounter, he reconnects with Jean. Slowly, François’s presence starts to threaten the stability of the couple’s world.

One of contemporary French cinema’s most provocative filmmakers, whose work includes Beau Travail (1999), White Material (2009) and Trouble Every Day (2001), Both Sides of the Blade sees Denis working again with her Let the Sunshine In (2017) co-writer Christine Angot. But where that film adopted a playful approach to personal relationships, the existential threat posed by François in this one sees the drama unfold in a more intense emotional register, powerfully conveyed by Binoche, Lindon and Colin.

Stunningly shot by Eric Gautier, and once again featuring an evocative score by Tindersticks frontman Stuart Staples, Both Sides of the Blade is exactly the kind of film we have come to expect from Denis: uncompromising, thrilling and with an edge of danger.