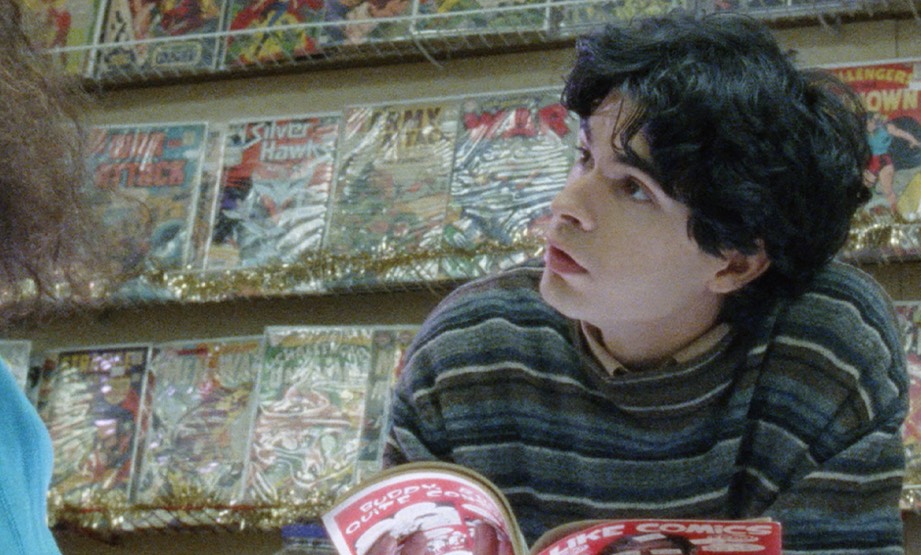 Produced by the Safdie brothers, Owen Kline’s directorial debut is a coming-of-age tale about a wannabe cartoonist reaching a crucial point in his life. A dark comedy that makes you gag and laugh at the same time.

Robert (Daniel Zolghadri, Eighth Grade) believes that to be an artist is to suffer. So, he gives up on his affluent Princeton upbringing and drops out of high school in favour of life in a stuffy New Jersey apartment to really commit himself to his art. His best friend Miles is a fellow comic enthusiast, and both spend much of their time at the local comic store, obsessing over the work of artists more engaged with everyday life than the antics of superheroes. Their idols are the Robert Crumbs, Daniel Clowes and Harvey Pekars of this world. Robert sustains this lifestyle by working part-time at the comic store, and part-time at the office of a public defender. It is there he first meets Wallace, who, Robert finds out, once worked as colour separator for the legendary Image Comics. Ignoring Wallace’s borderline-deranged personality, Robert becomes besotted, leading him down a chaotic path of misadventures. 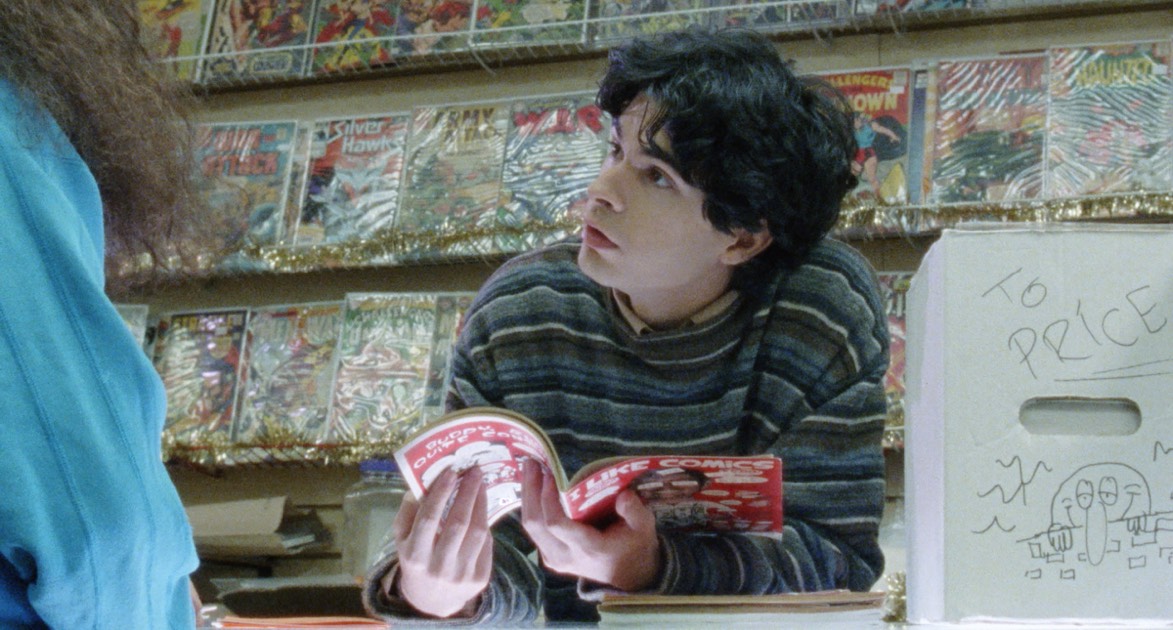