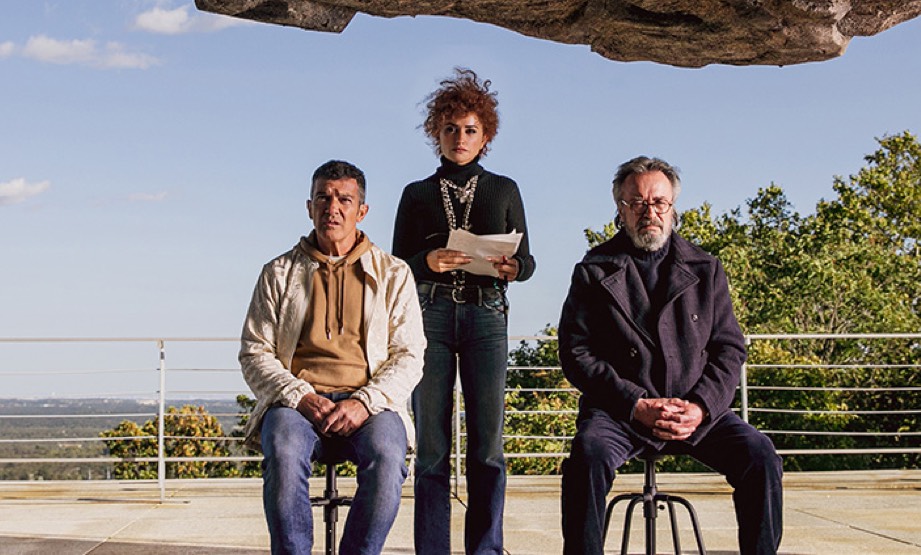 Antonio Banderas' film star and Oscar Martínez’s stage actor vie for the attention of Penélope Cruz’s wayward director in this filmmaking satire. Independent cinema darling and Cannes PALME d’Or-winning filmmaker Lola Cuevas (Cruz) is approached by ageing, ailing business mogul Humberto Suárez (José Luis Gómez) to make a film that he hopes will be his legacy for the world. Intended as an adaptation of a much-loved literary work, Cuevas has more experimental intentions than some turgid piece of heritage cinema. Given carte blanche over the casting – Suárez’s only condition was that she choose ‘the best’ – she pits acclaimed but stiflingly snobbish ‘Actor’ Ivan Torres (Martínez) against handsome but superficial screen icon Felix Rivero (Banderas), believing that the inevitable tension between the two can only help the film’s dynamic. She couldn’t be more right, as the three gather for a nine-day rehearsal that sees each pushed to their wits’ end and underpins Cuevas' belief that art is suffering. Gastón Duprat and Mariano Cohn’s film differs from other movies about movies by honing in on the rehearsal period. This focuses attention more on the actors and their director, without the presence of a crew and allows for more outlandish set-ups, all in the name of ‘finding the character’. It’s clear that the leads revel in the opportunity to send themselves up. Banderas and Martínez are perfect sparring partners, their rivalry often descending into pettiness. But it’s Cruz who steals the show. With a passion as fiery as her wildly out-of-control hair, Cuevas is a force of nature – by turns maniacal, intense and wholly hilarious. 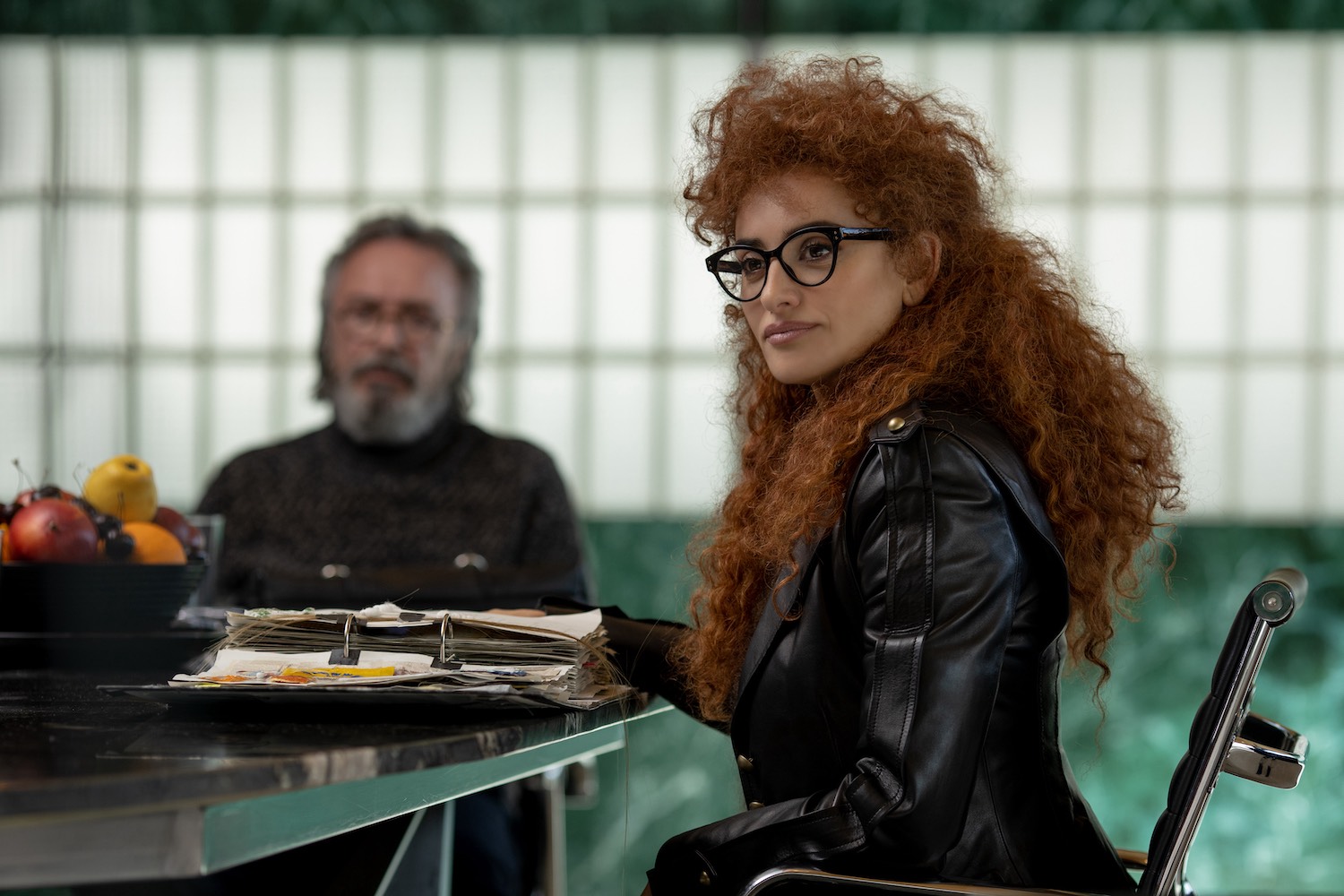