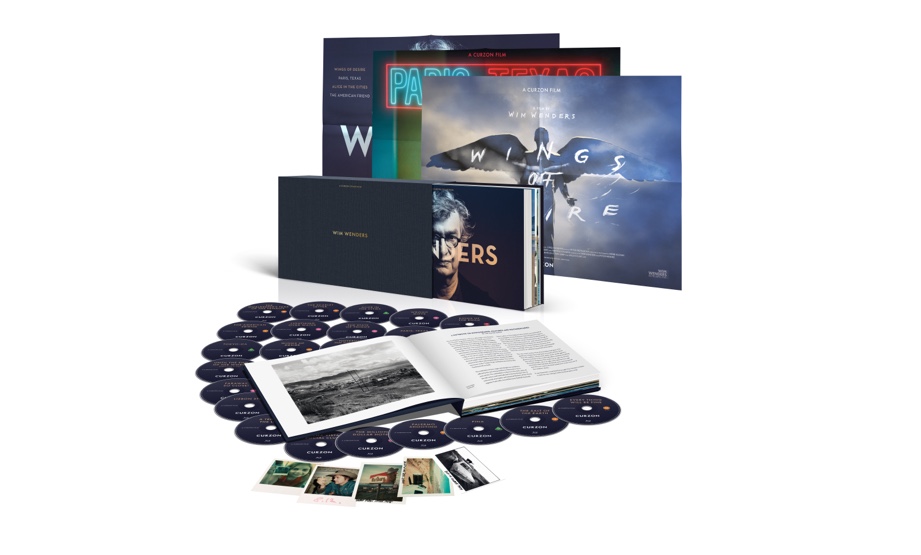 This authoritative 22-disc collection encompasses the 50-year career of award-winning filmmaker Wim Wenders. Alongside his masterpieces Paris, Texas and Wings of Desire, the collection features his electrifying debut The Goalkeeper’s Fear of the Penalty, his classic road movie trilogy (Alice in the Cities, Wrong Move and Kings of the Road), the director’s cut of Until the End of the World and the acclaimed documentaries Buena Vista Social Club, Pina and The Salt of the Earth. The collection also features a wealth of extras, an illustrated booklet, film posters and four Polaroid images shot by the filmmaker. 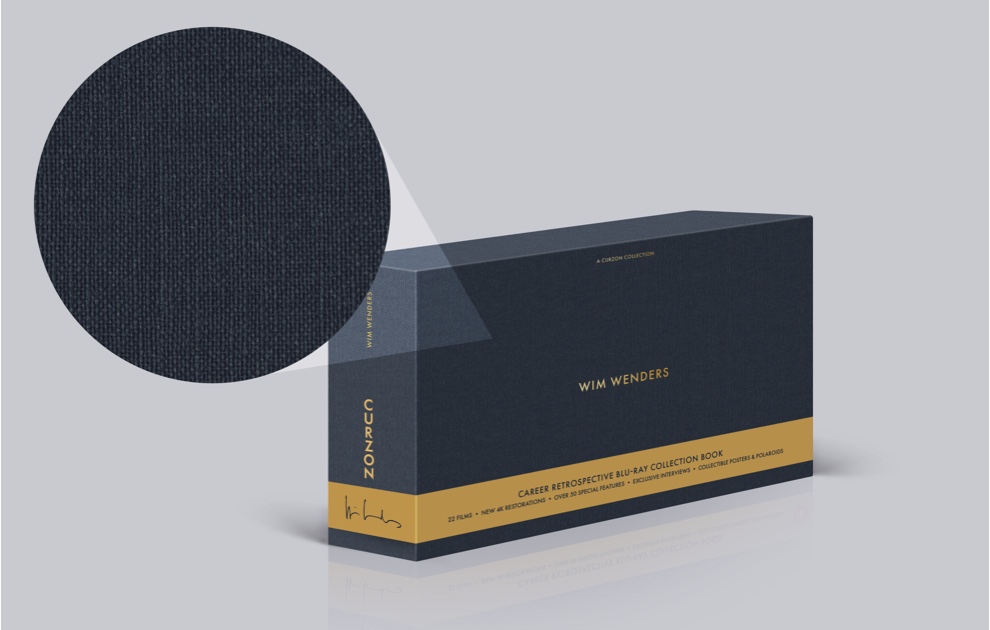